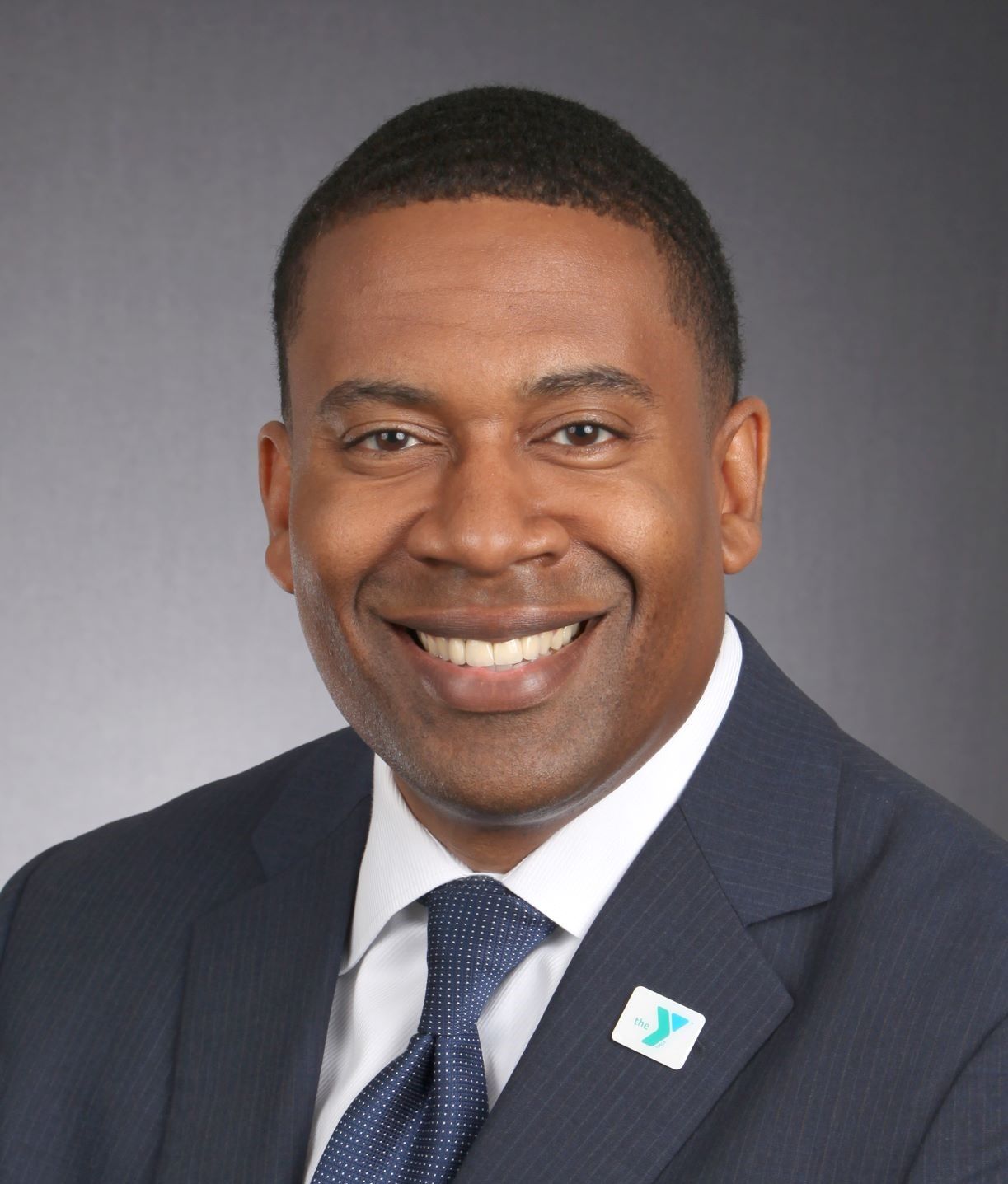 Kevin Bolding is the President and CEO of the YMCA of Central Florida, a local association of YMCAs committed to strengthening community through youth development, healthy living and social responsibility.

He was selected as a 2017 Smart 50 honoree by Smart Business Magazine and 2018 Outstanding CEO by the Pittsburgh Business Times.
Mr. Bolding has been active on the following national and regional boards and committees through YMCA of the USA:

Kevin is a graduate of the University of Virginia, and continues to be involved in its student recruitment and outreach efforts. He resides in Winter Garden with his wife, Rhonda, and daughter, Kira.